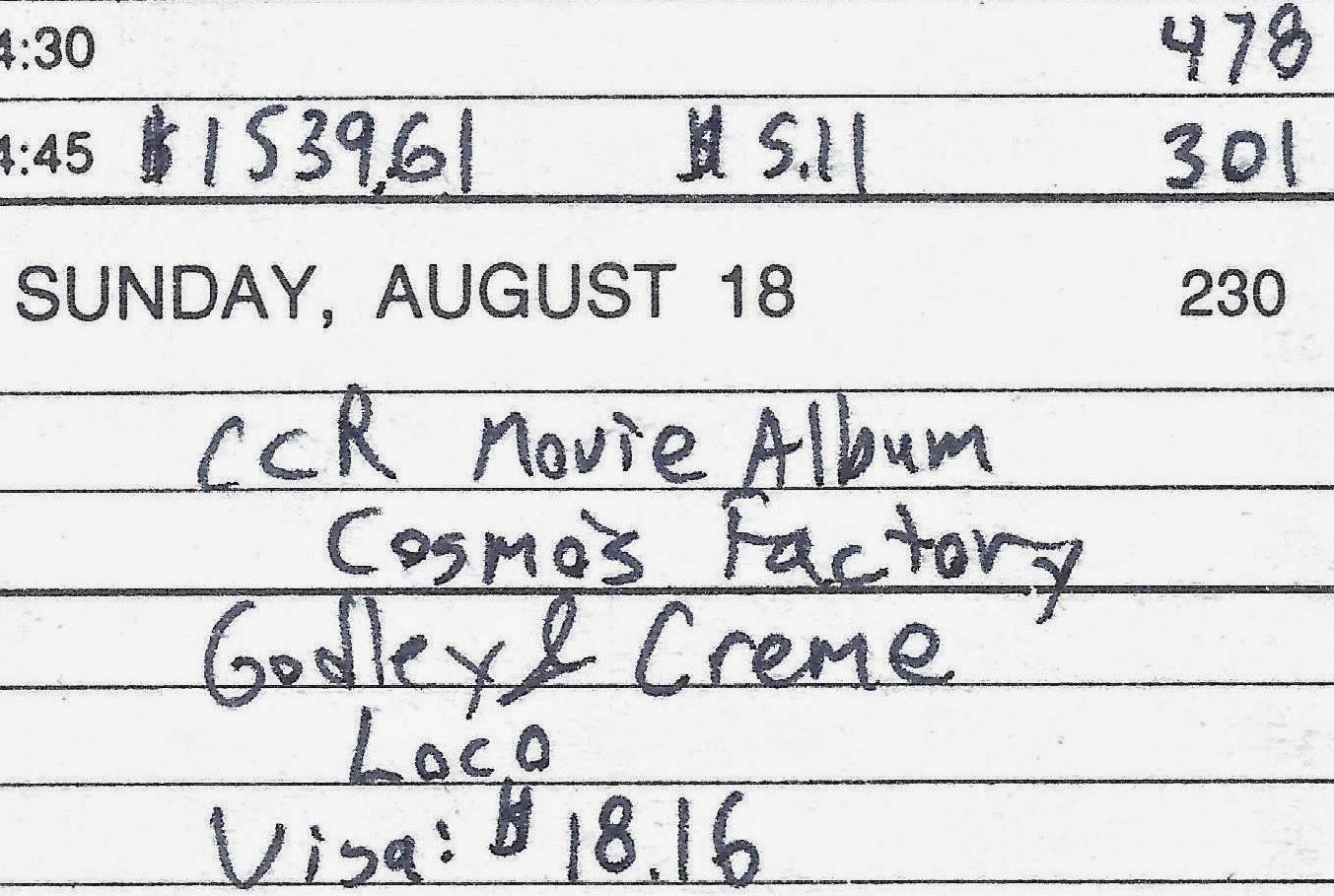 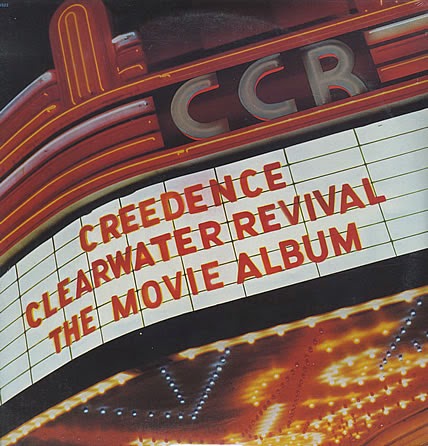 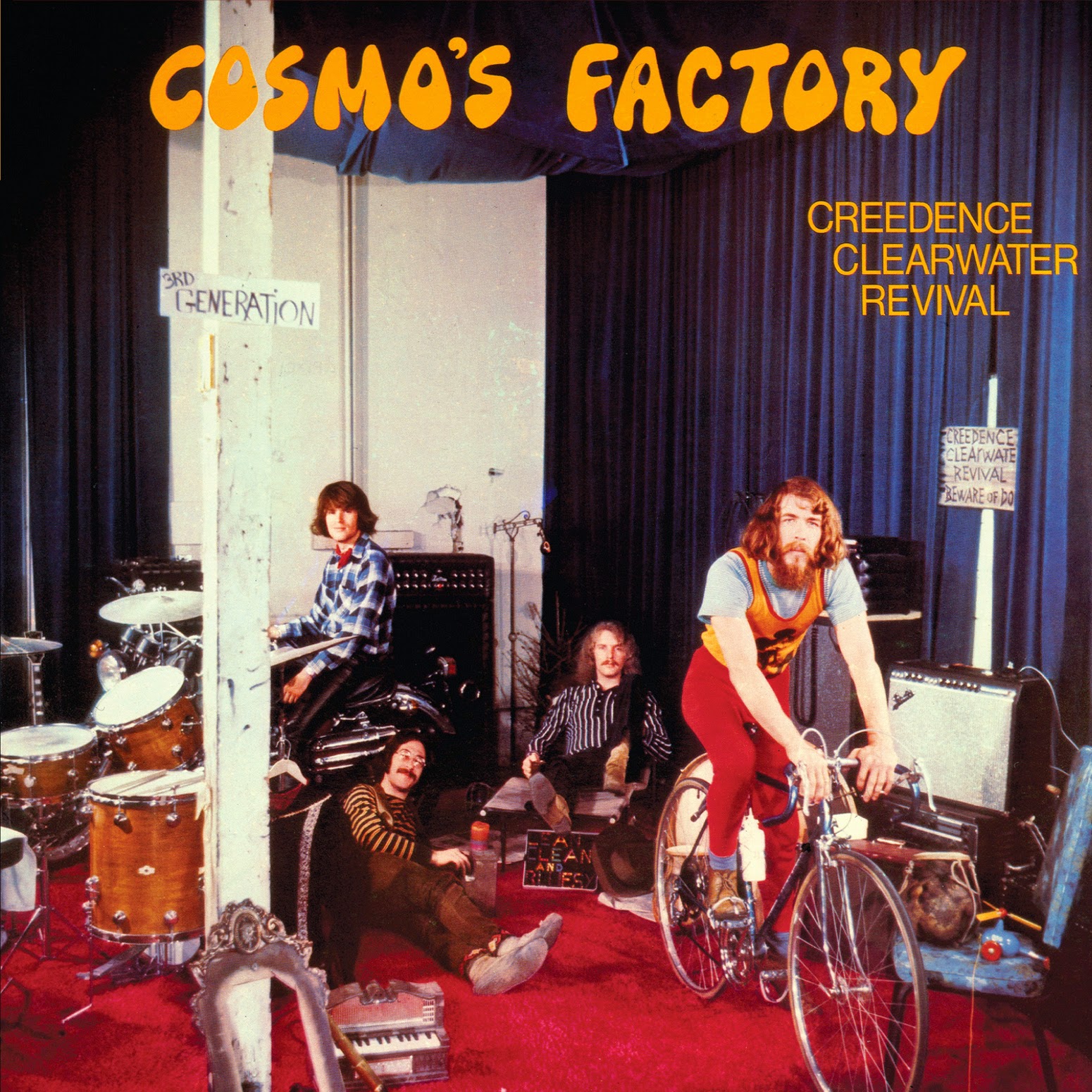 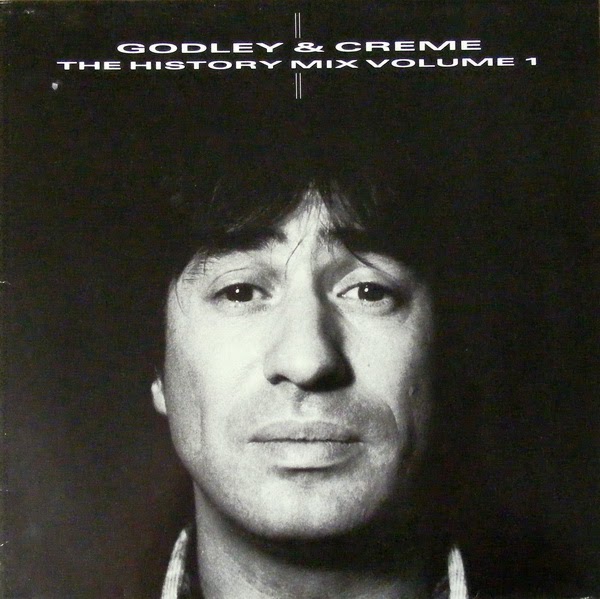 Fortunately for me, my copy of History Mix Volume 1 is still on The Vinyl Wall along side my twelve inch single for "Cry".