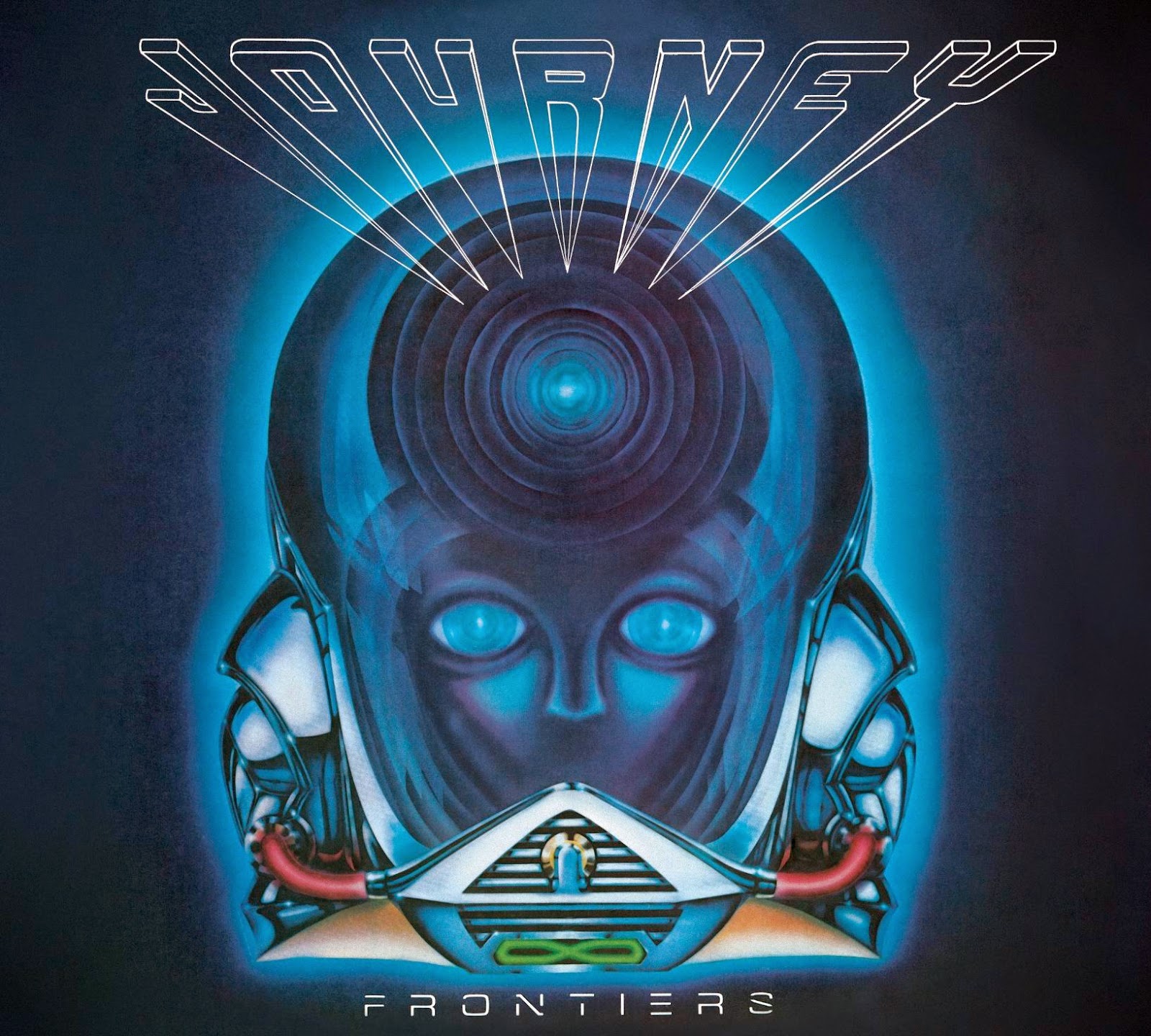 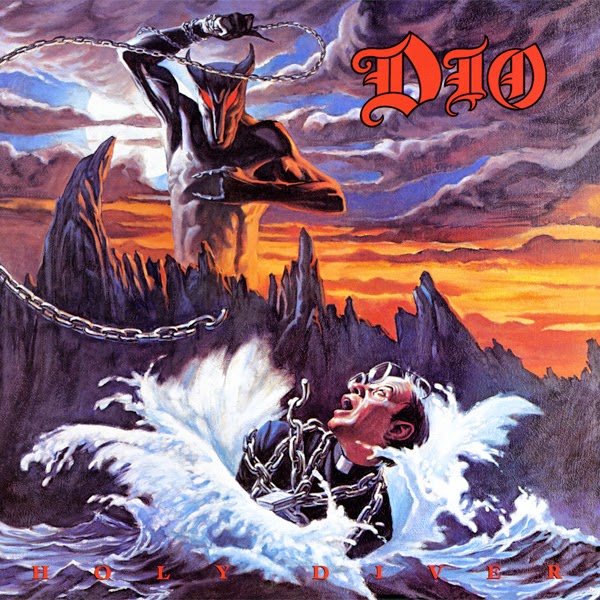 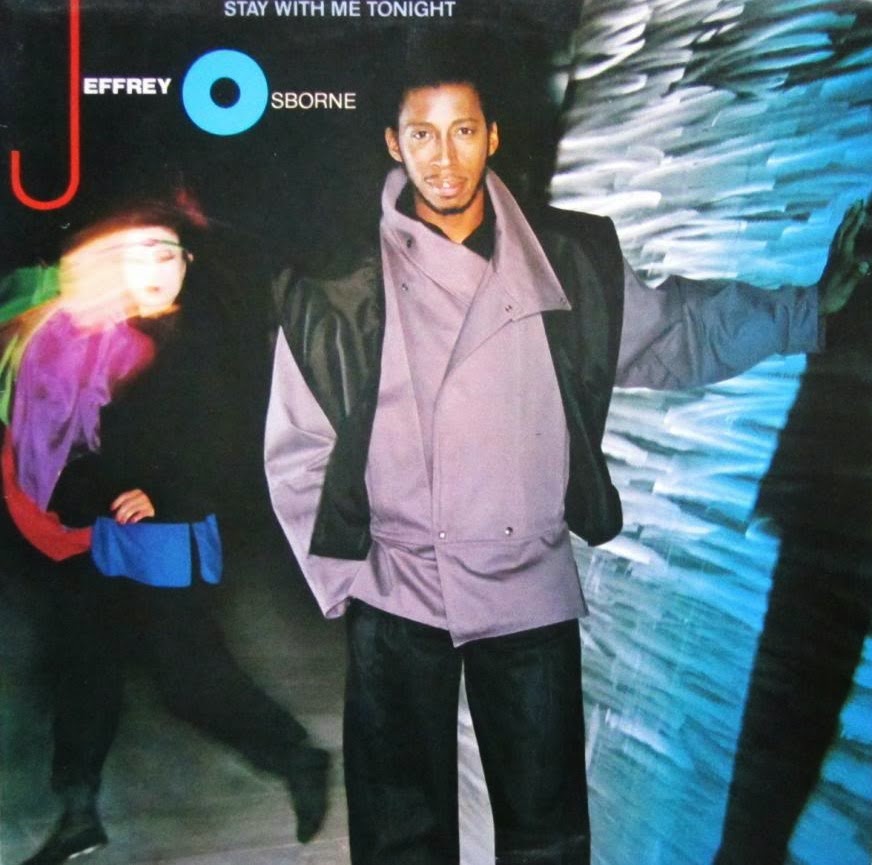 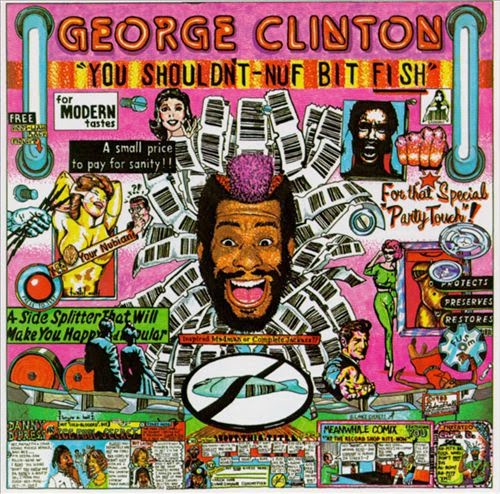 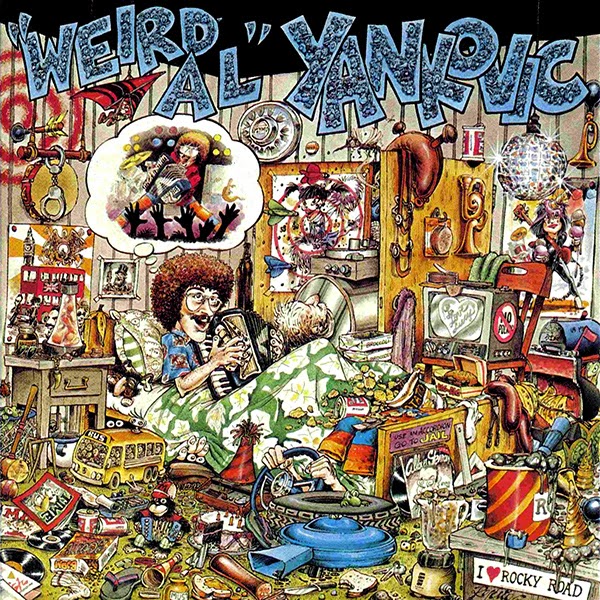 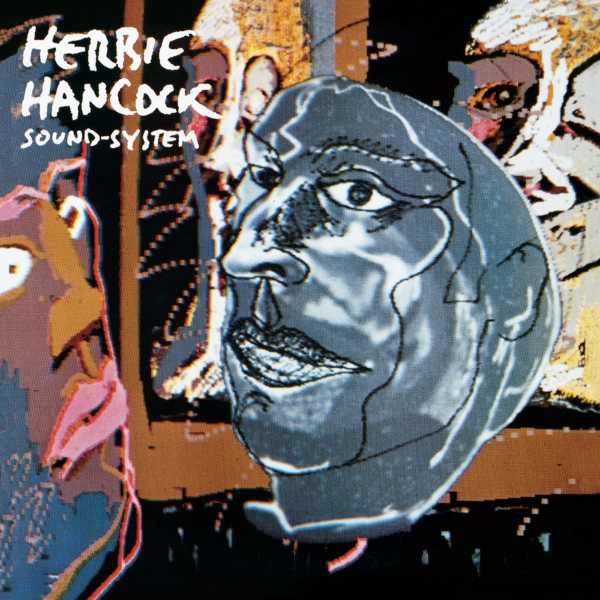 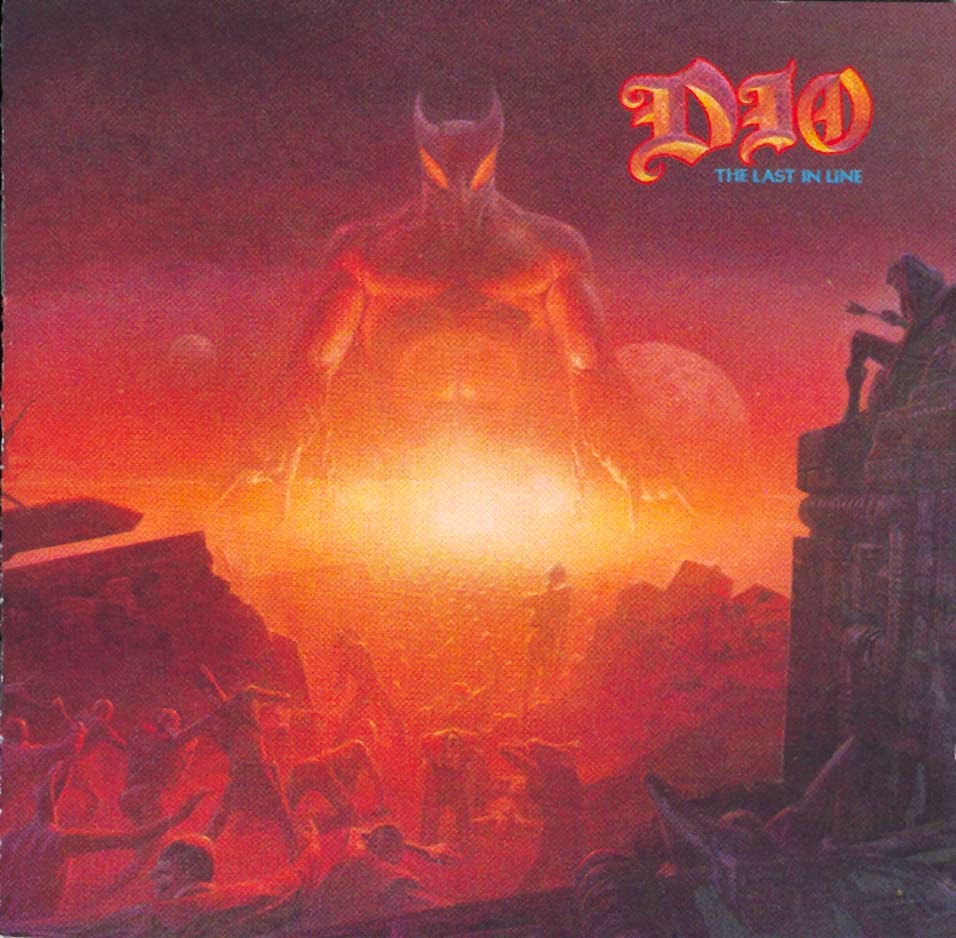 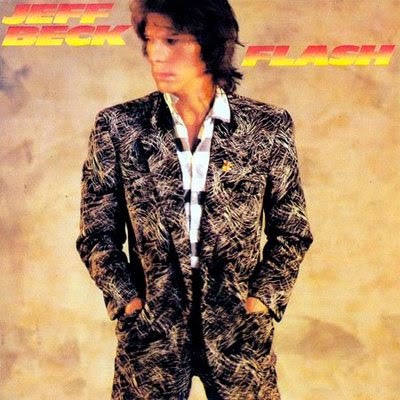 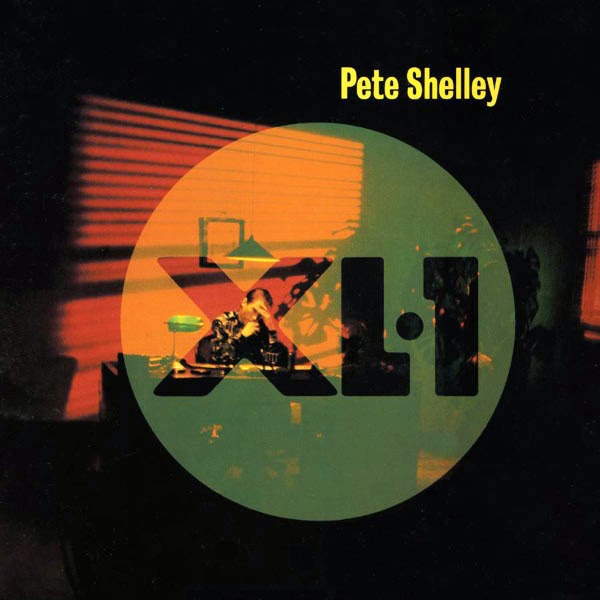 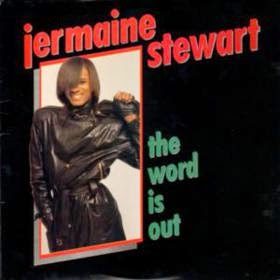 I'm thinking I listed my purchases in the order they happened and probably didn't know I had a big box of records waiting for me when I got home rather than getting a big box of records and thinking gee I could use more records and hitting the record stores. Who knows.
Flash - Jeff Beck (1985)
XL-1 - Pete Shelley (1983)
"The Word Is Out" (12") - Jermaine Stewart (1984) 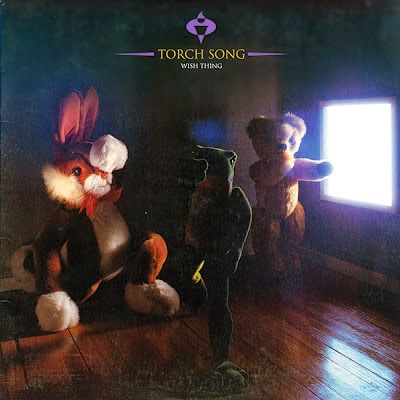 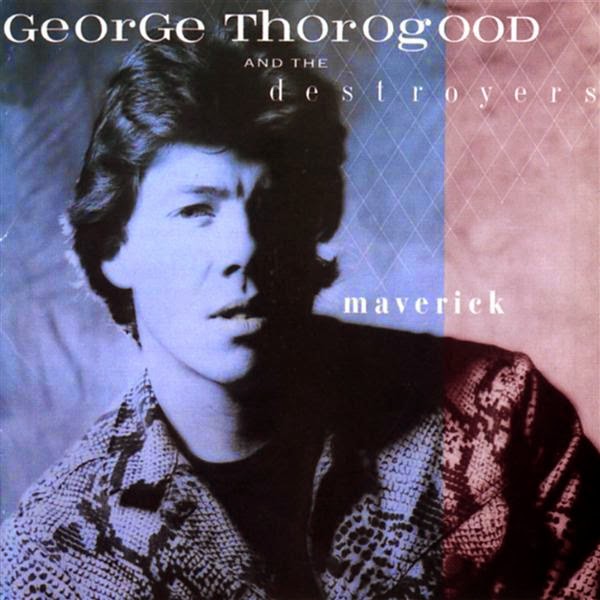 Willing to bet that these two were sold out at Loco which is why I picked them up at the closest record store to Loco at that time: Zip's on University Square.
Wish Thing - Torch Song (1984)
Maverick - Geroge Thorogood (1985) 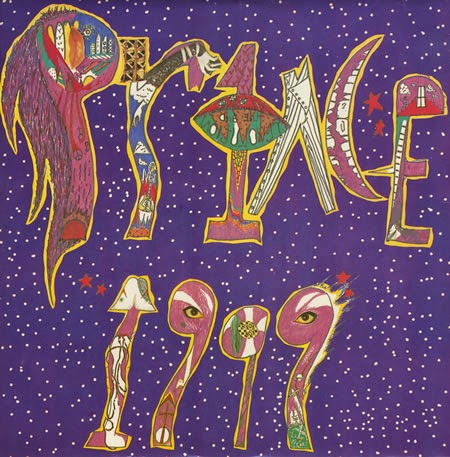 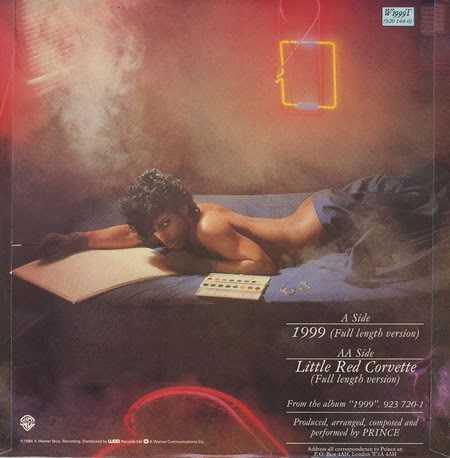 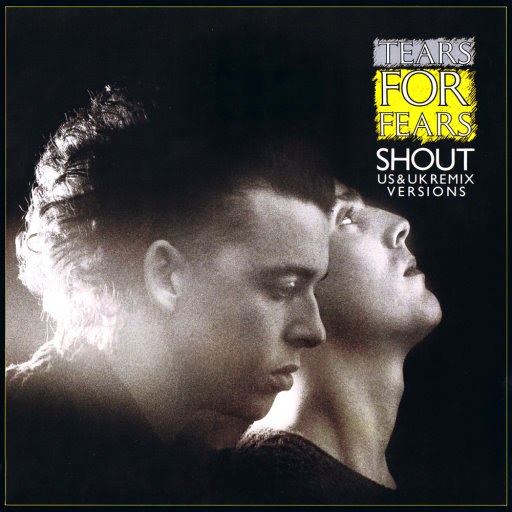 What's today's count? 14. Wow, well let's take a look at the newly relocated (moved it over 16 inches to the right) Vinyl Wall and see who has survived. Journey, both Dio albums, the Jermaine single, Thorogood, Prince and Tears For Fears all remain on The Vinyl Wall.