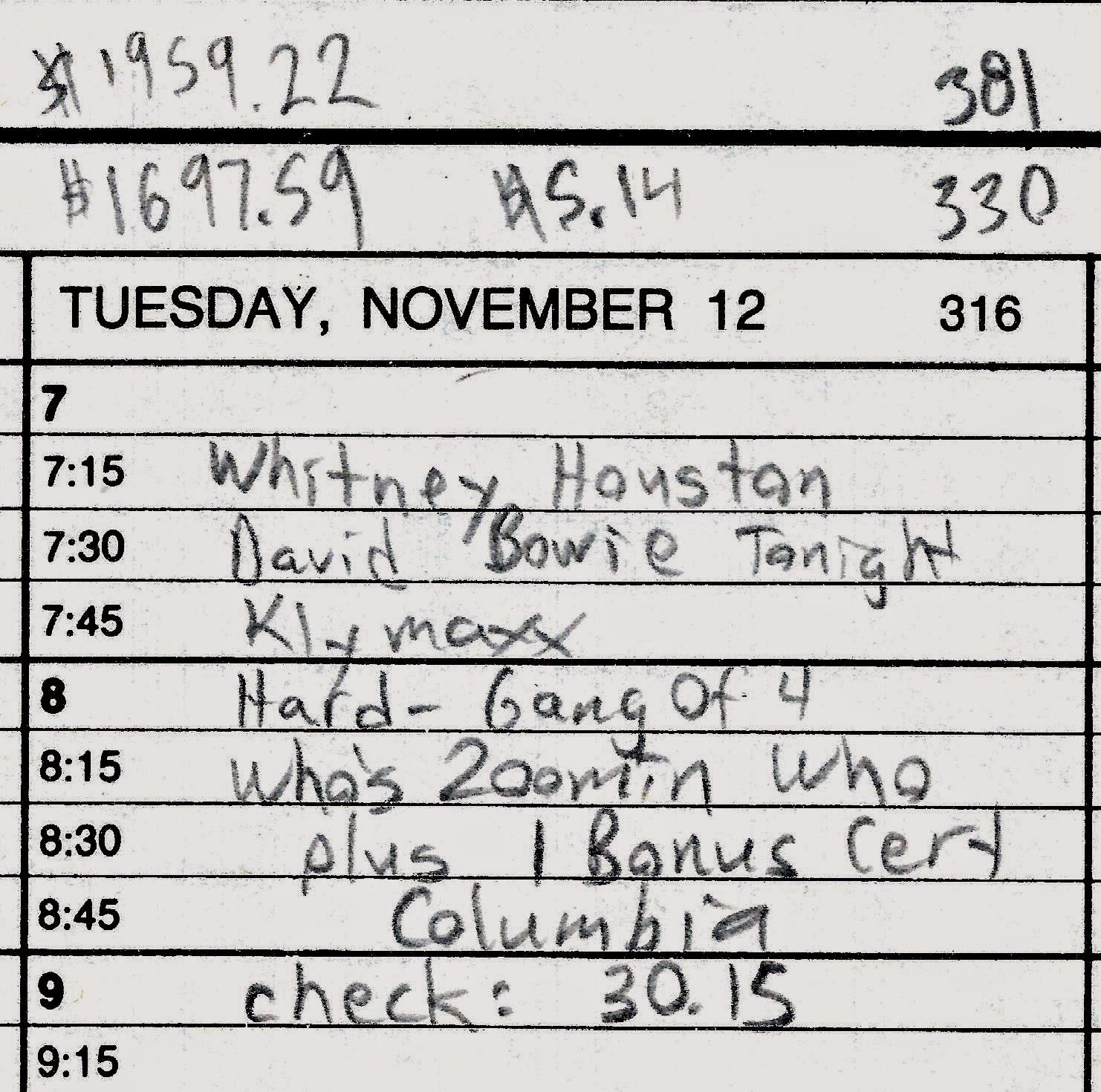 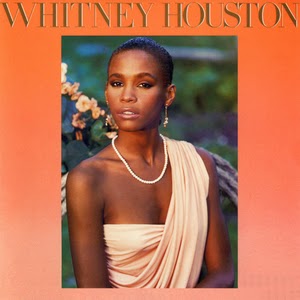 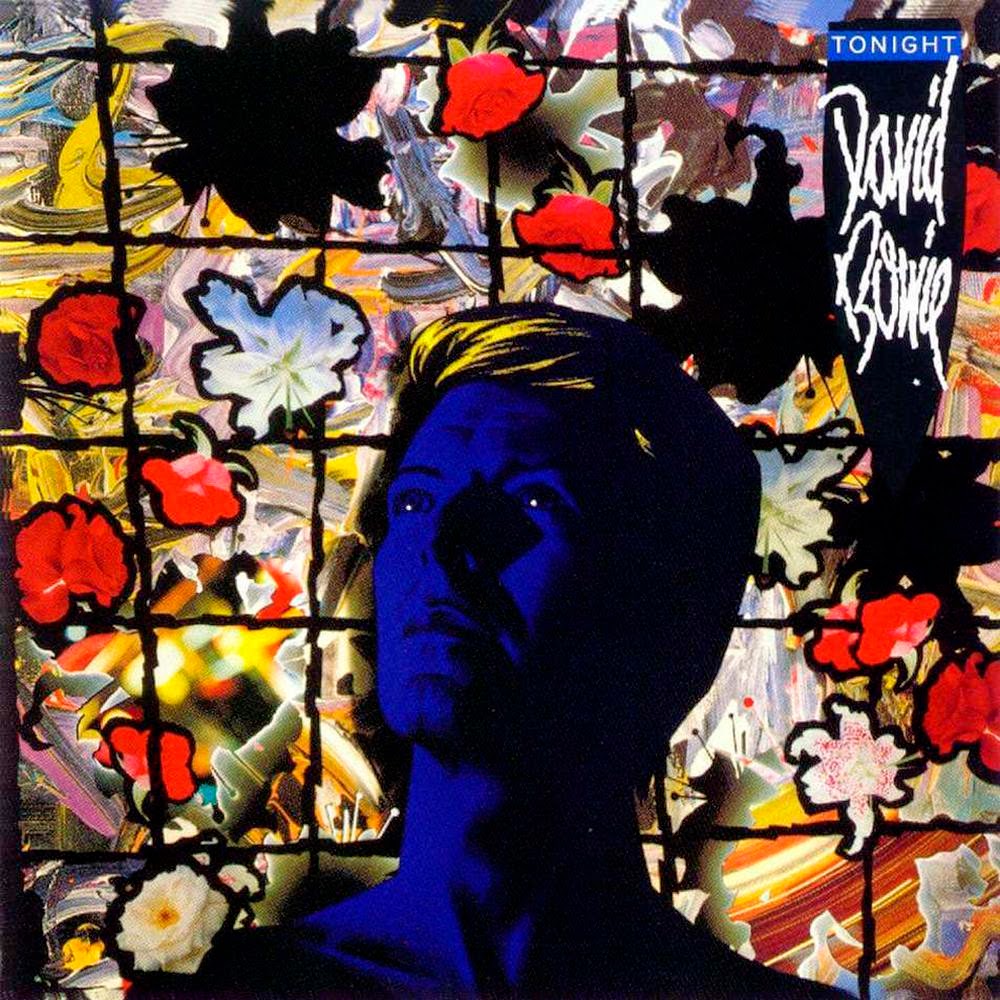 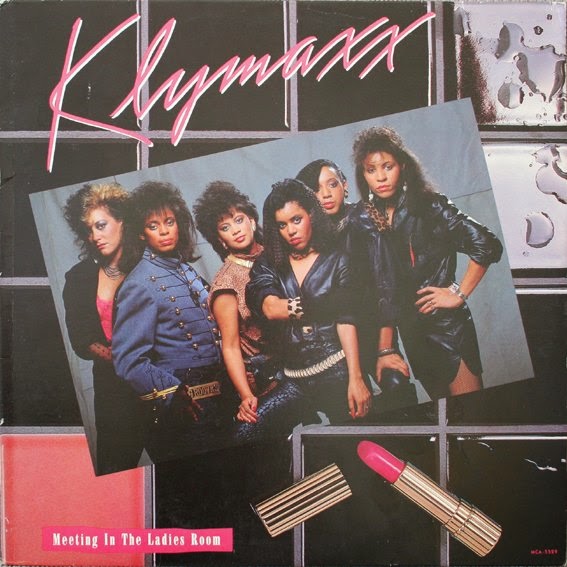 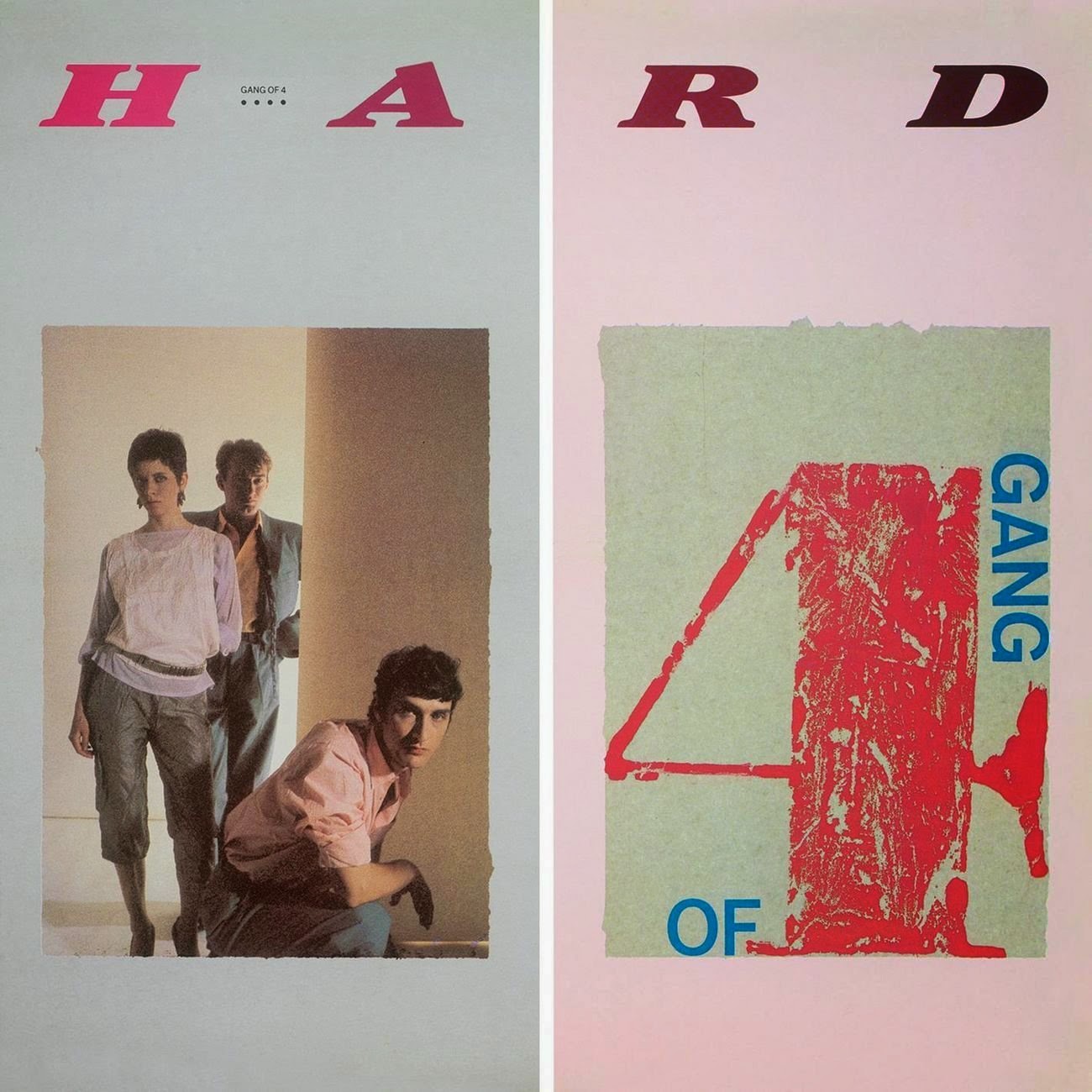 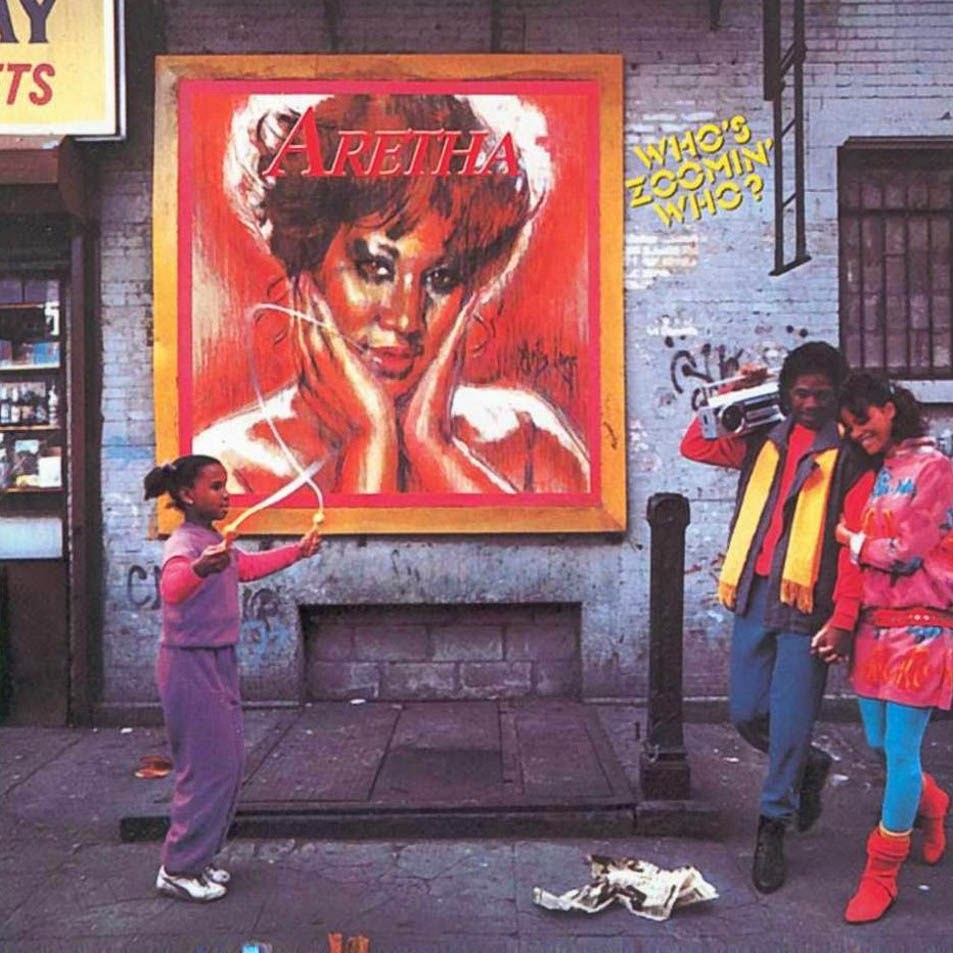 Of today's five possibilities, only that original Whitney Houston album still sits on the Vinyl Wall.  And I still have that blue 45.