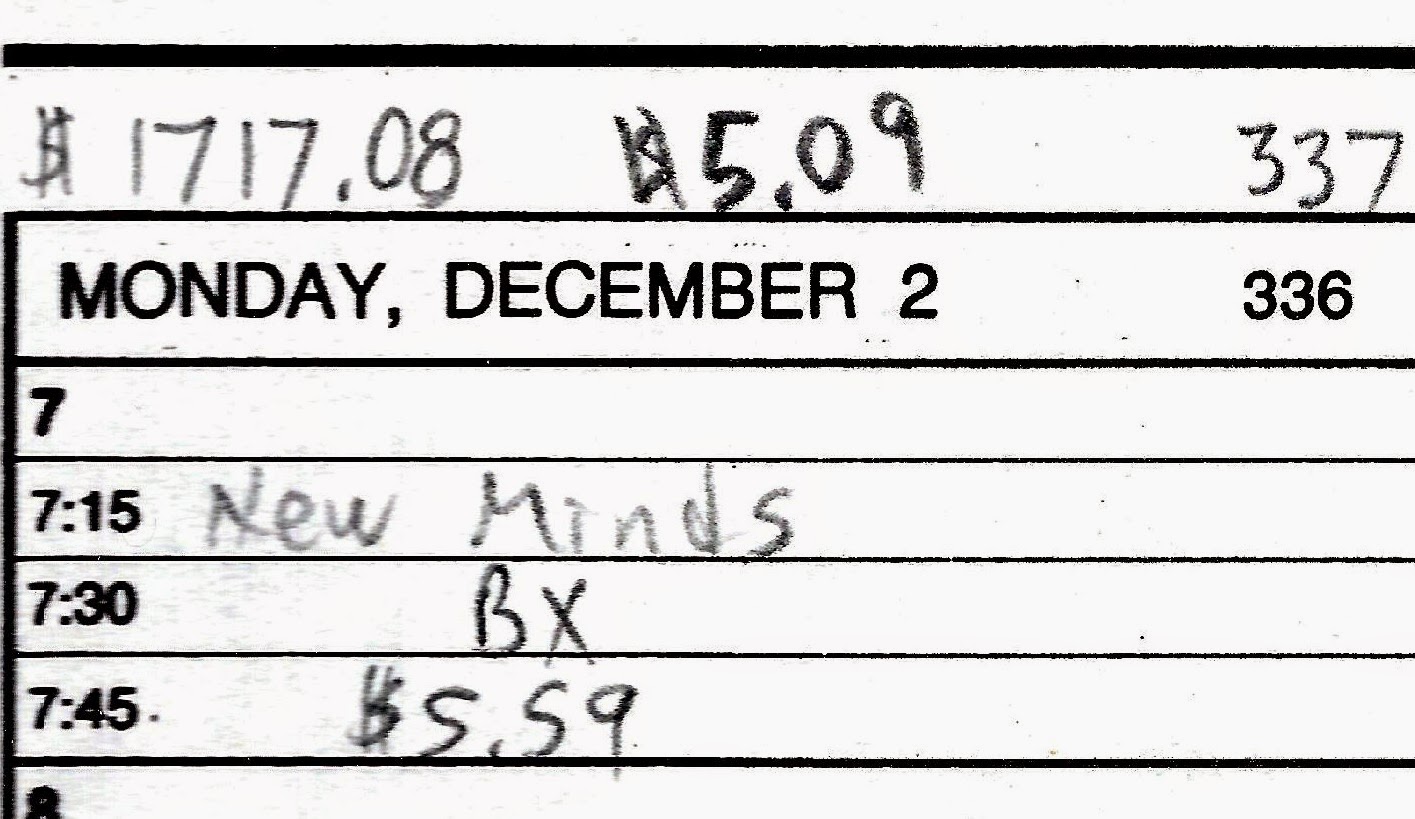 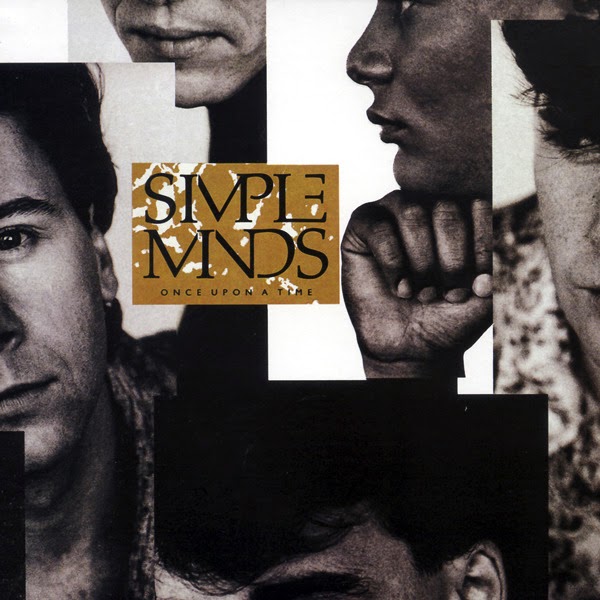 After my private obsession with their last two albums (New Gold Dream and Sparkle In The Rain), the rest of the world discovered Simple Minds via "Don't You (Forget About Me)" and the band enjoyed widespread popularity in the Untied States in particular with their seventh album, Once Upon A Time. Each song on the album was a stadium-filling anthem, meant to be listened to repeatedly with huge hooks and colossal choruses. It would be another four months before I would finally witness Kerr & Co. in concert and it was every bit the soul-shaping experience I had hoped it would be. I will admit that there was a brief period in which I succumbed to the I-liked-them-first syndrome and began to disparage Once Upon A Time because of its well-deserved popularity. Now that I have confessed that sin, can my penance be listening to the album on repeat for a few hours, in an effort to "Sanctify Myself"? Hell (oops!), I'll throw Gold and Sparkle in the mix along with the various twelve inch versions and call it a Day of Attonement.

Not on the Vinyl Wall.

Day 93 will be December 4th.
Only four more entries in the journal....
Email ThisBlogThis!Share to TwitterShare to FacebookShare to Pinterest
Labels: 1985, BX, LP, Simple Minds