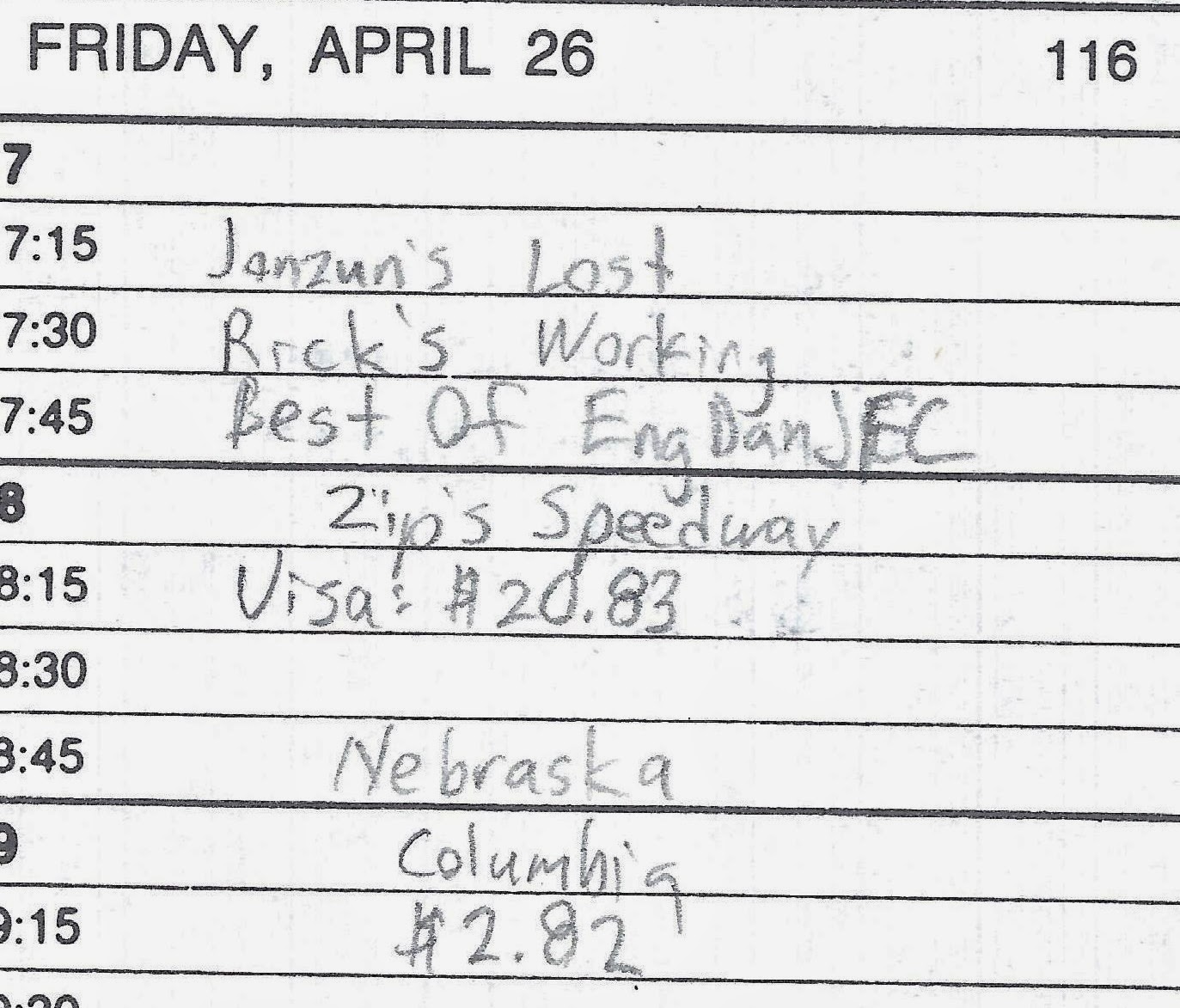 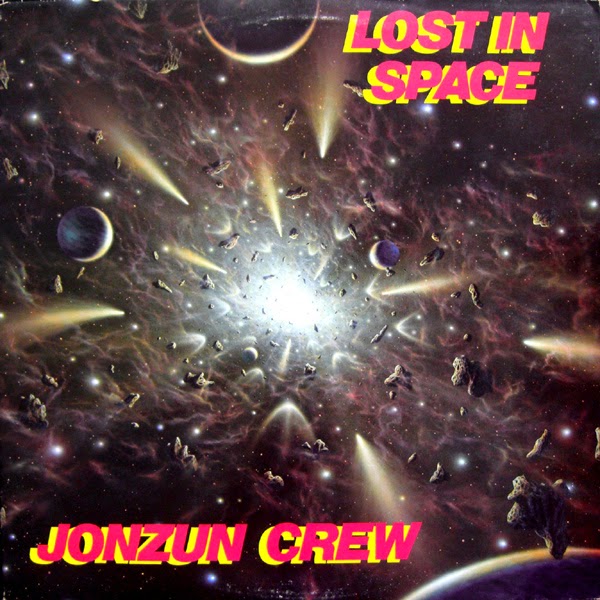 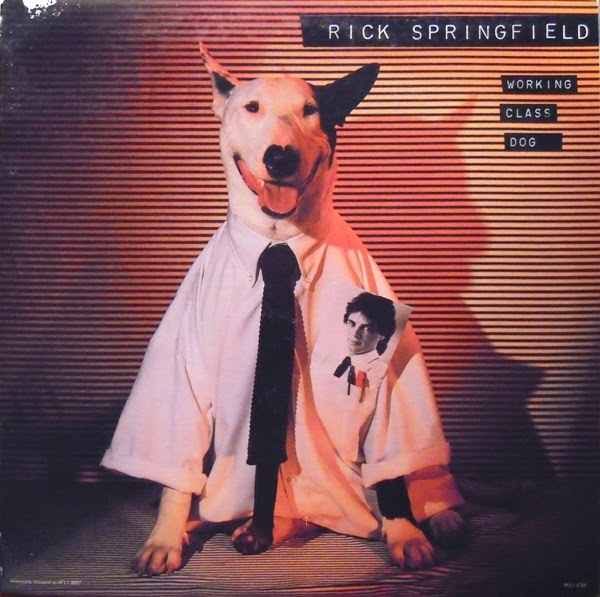 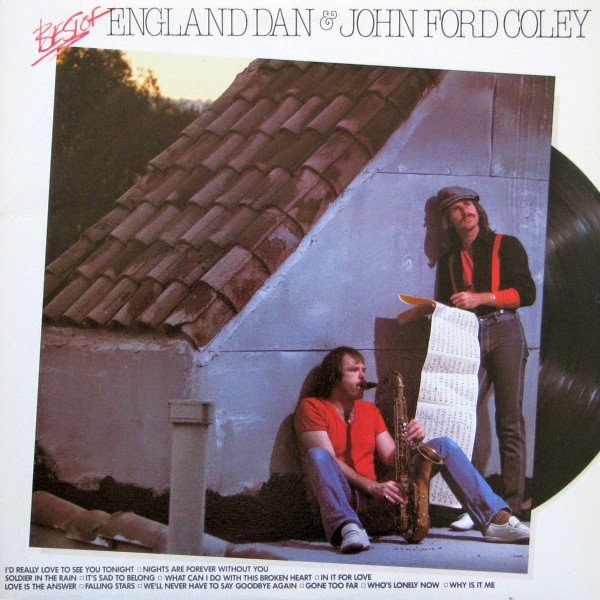 The Zip's on Speedway was the last of the chain to close.  That was a sad, sad day. 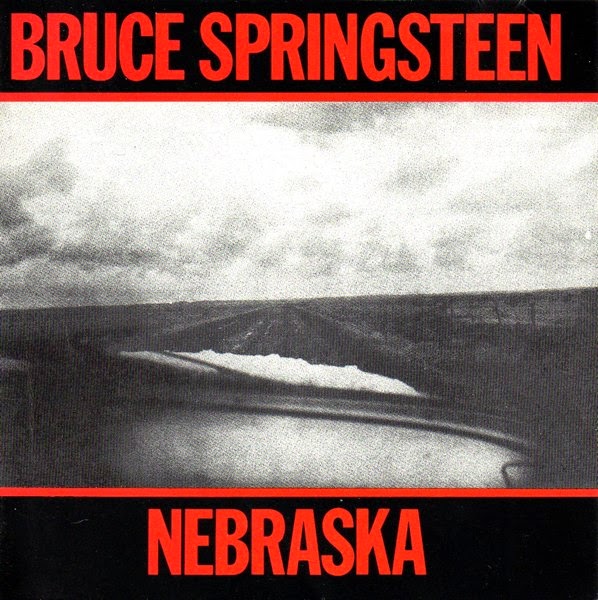 Springsteen's Nebraska album won just about every award and topped nearly every crtic's list when it was released in 1982.  I heard one song ("Atlantic City") and took a pass, secretly wondering what I wasn't hearing that everyone else was loving.  Then I cashed in one of my free vouchers from Columbia House on it and still didn't like it.  The completest in me bought the used CD for $3 in the early Nineties and I have never played it.

Can you guess which one of the above albums still holds a place of honor on the Vinyl Wall?  It isn't the Springsteen one.  Nor the Jonzun Crew.  I guessed Rick Springfield but I was wrong - the only album from today's purchases I still have on vinyl is Best Of England Dan & John Ford Coley.