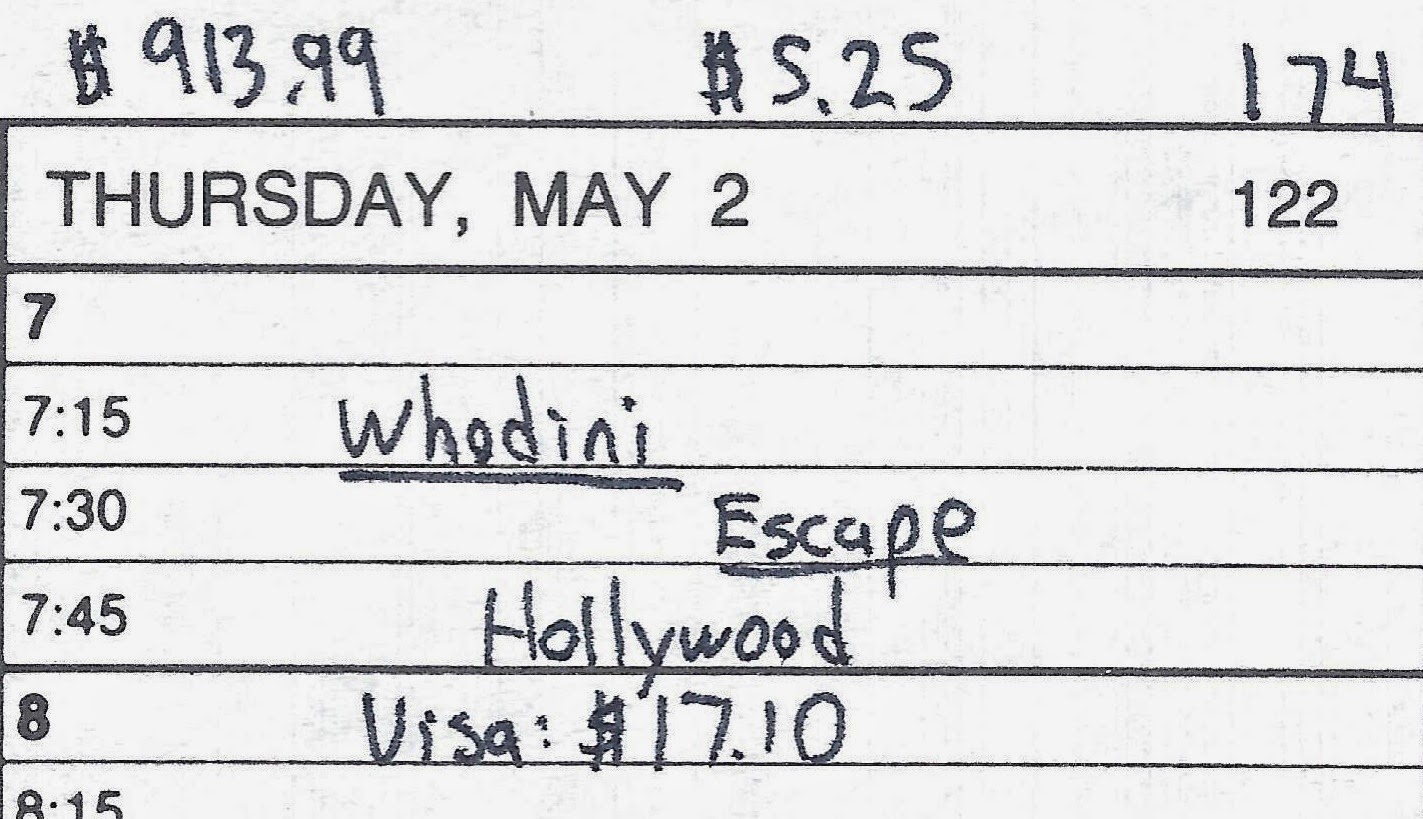 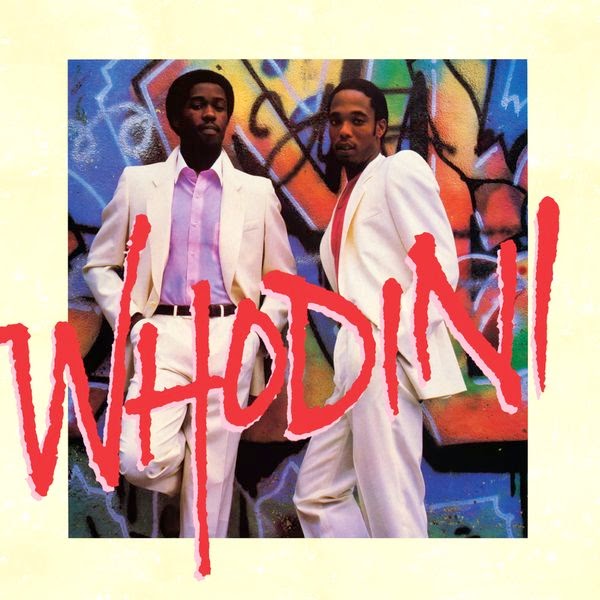 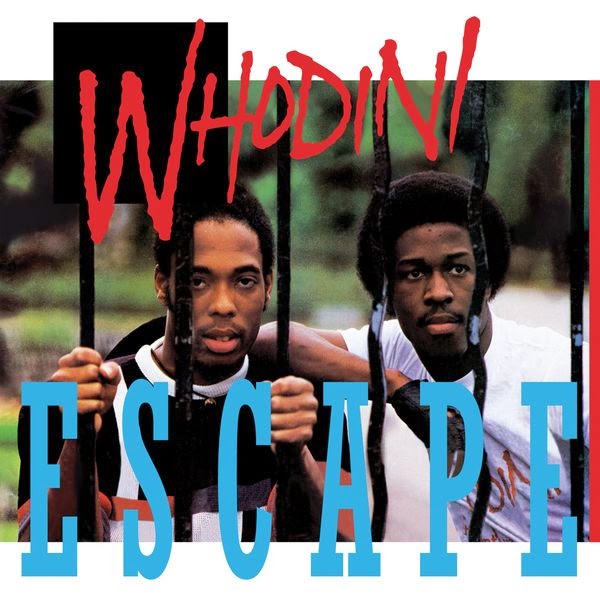 Kicking off May with the first of ten shopping days!

After rocking a TDK SA 90 cassette with these albums on it for nearly a year (one per side, dubbed off a friend's albums) I finally broke down and bought my own copies @ $7.99 each.   Do not sleep on these.  Jalil, Ecstasy and Grandmaster Dee serve up show-stoppers with a little help from the likes of Thomas Dolby. 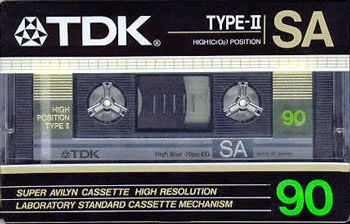 Regrettably, neither one of these albums are on the vinyl wall.  So glad they were both reissued, with copious bonus tracks from the twelve-inch singles, in 2010 and 2011 respectively.  The CD reissues bring much more than five minutes of funk.