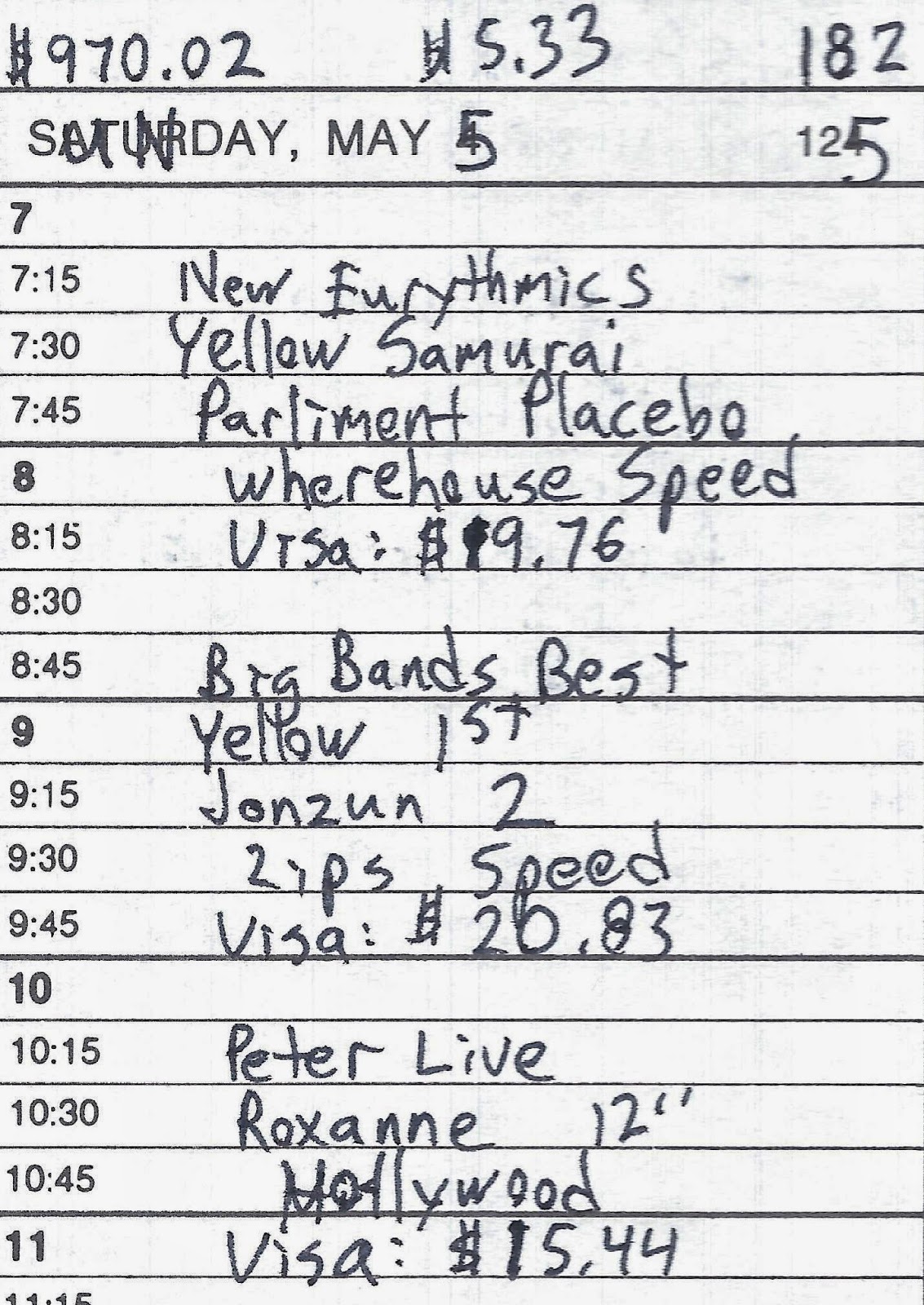 Today's purchases are prime examples of my eclectic musical tastes: jazz, P-funk, big band, synthpop, hip-hop and prog rock.  Throw them all in the pot, turn the heat up and enjoy! 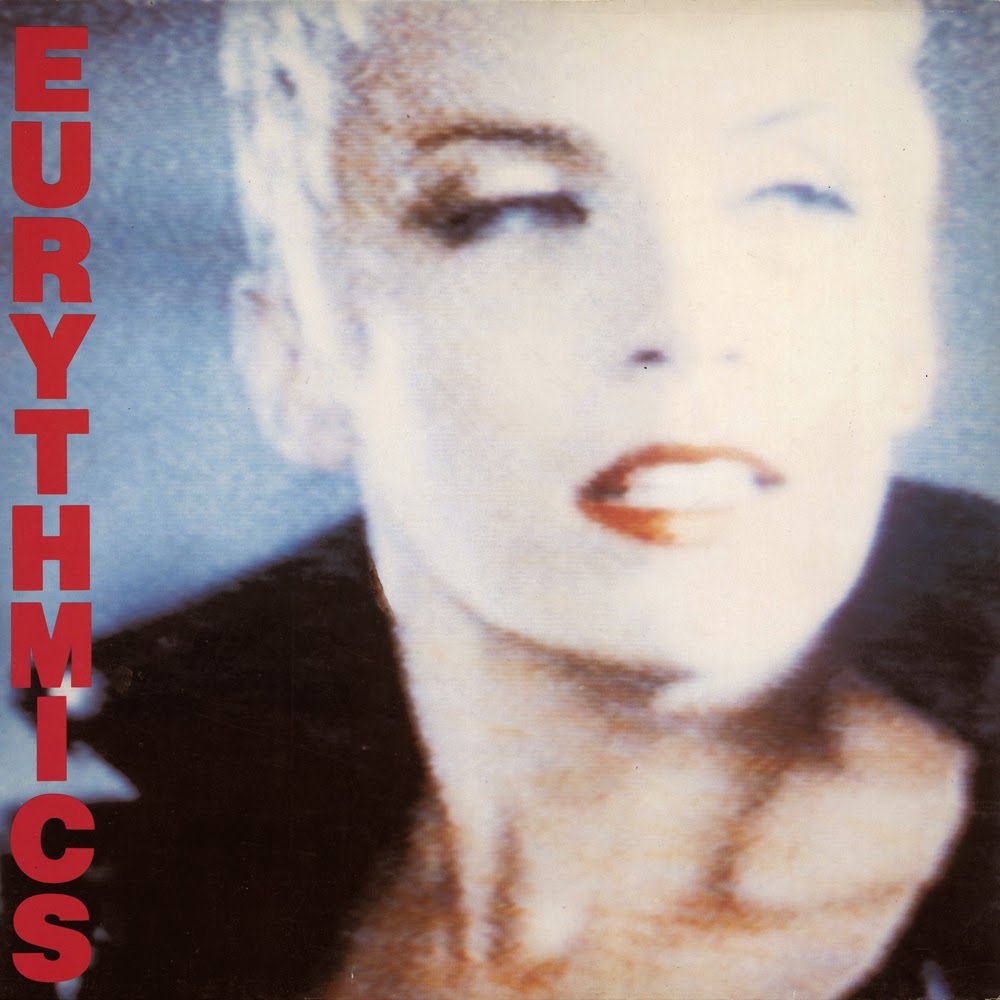 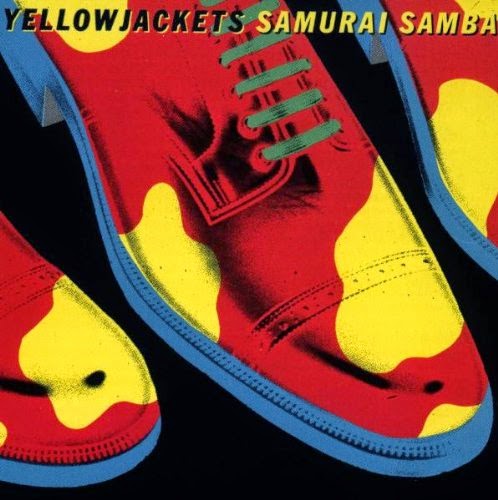 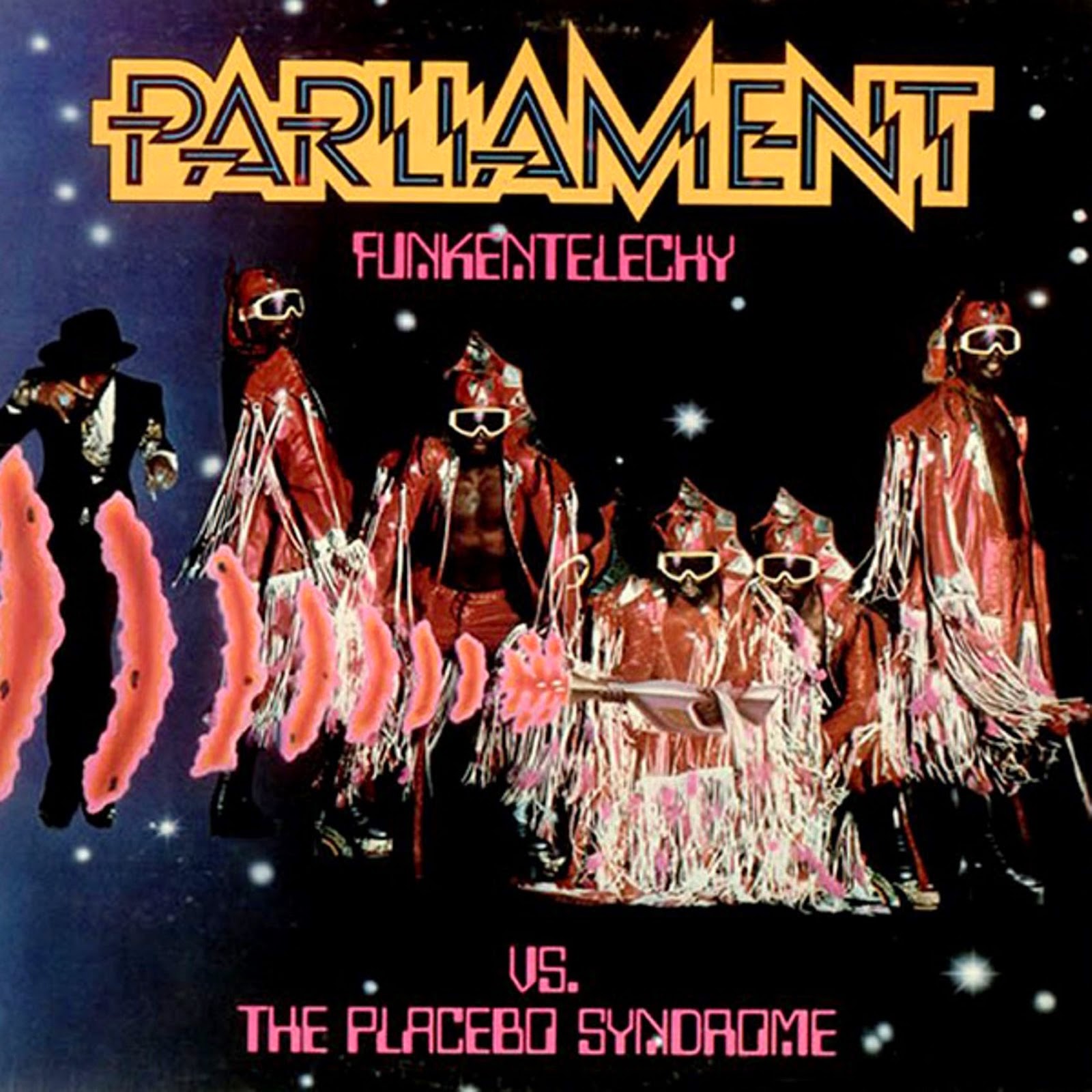 Be Yourself Tonight - Eurythmics (1985)
Samurai Samba - Yellowjackets (1985)
Funkentelechy Vs. The Placebo Syndrome - Parliament (1977) 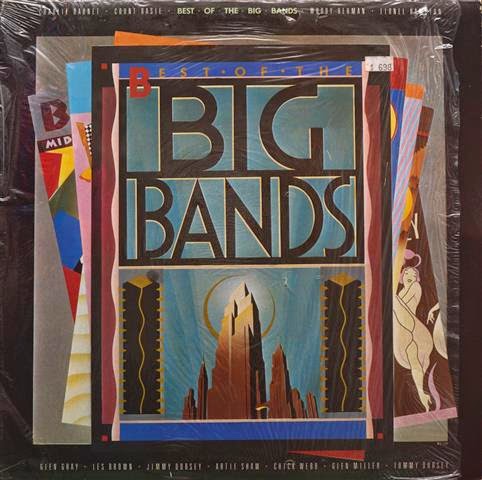 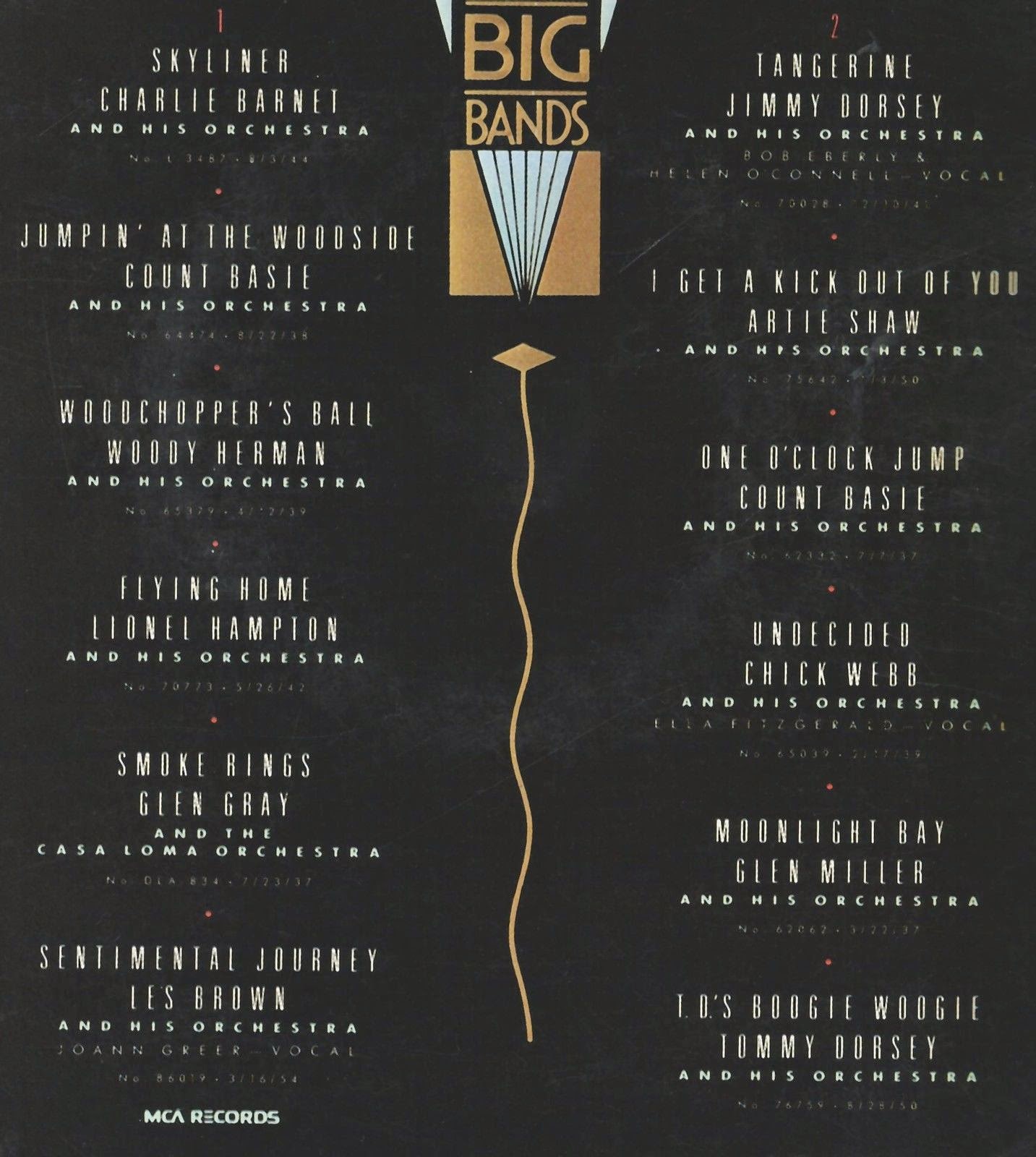 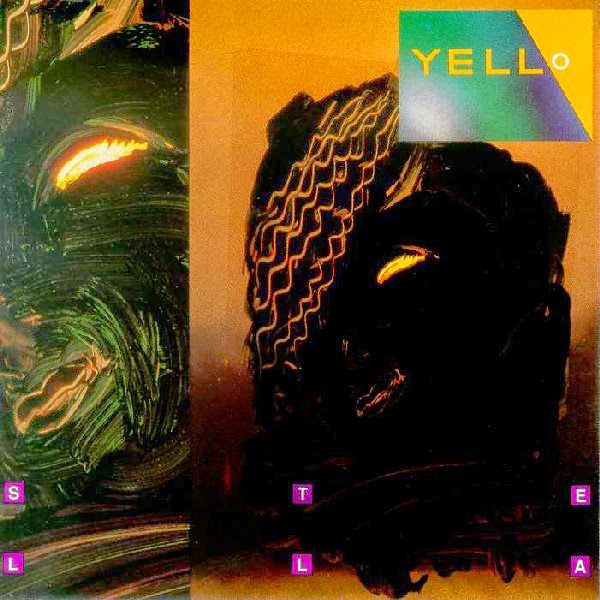 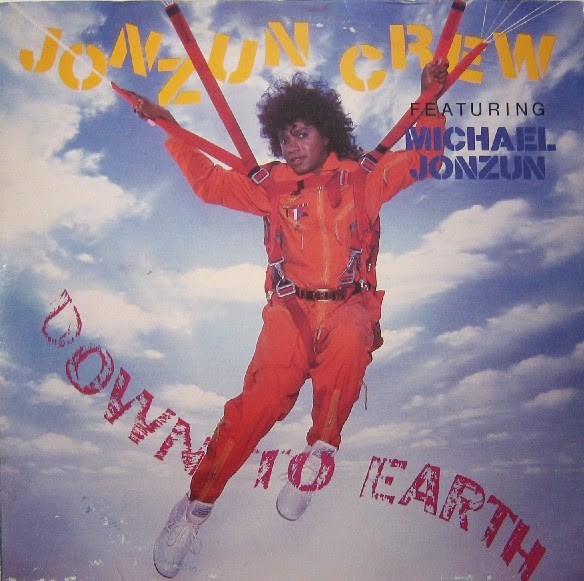 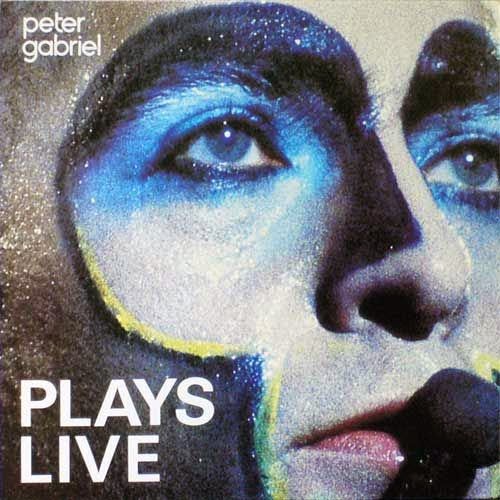 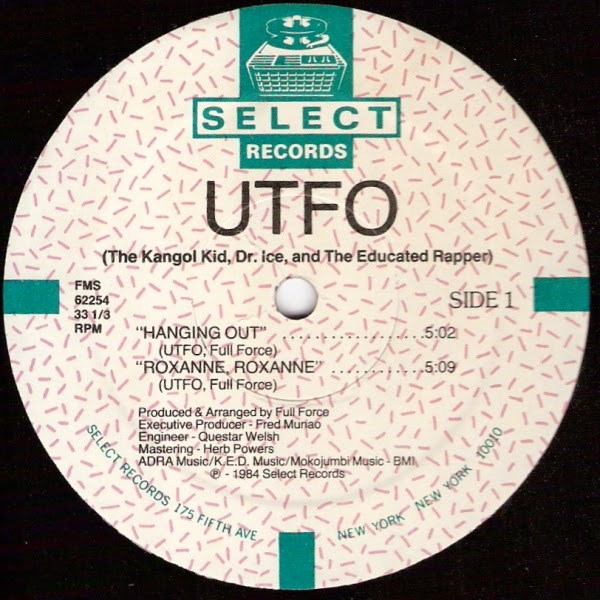 Sadly, not one of these records live on the Vinyl Wall today.   Jonzun Crew and that Big Bands album don't even rate a place in CD collection.