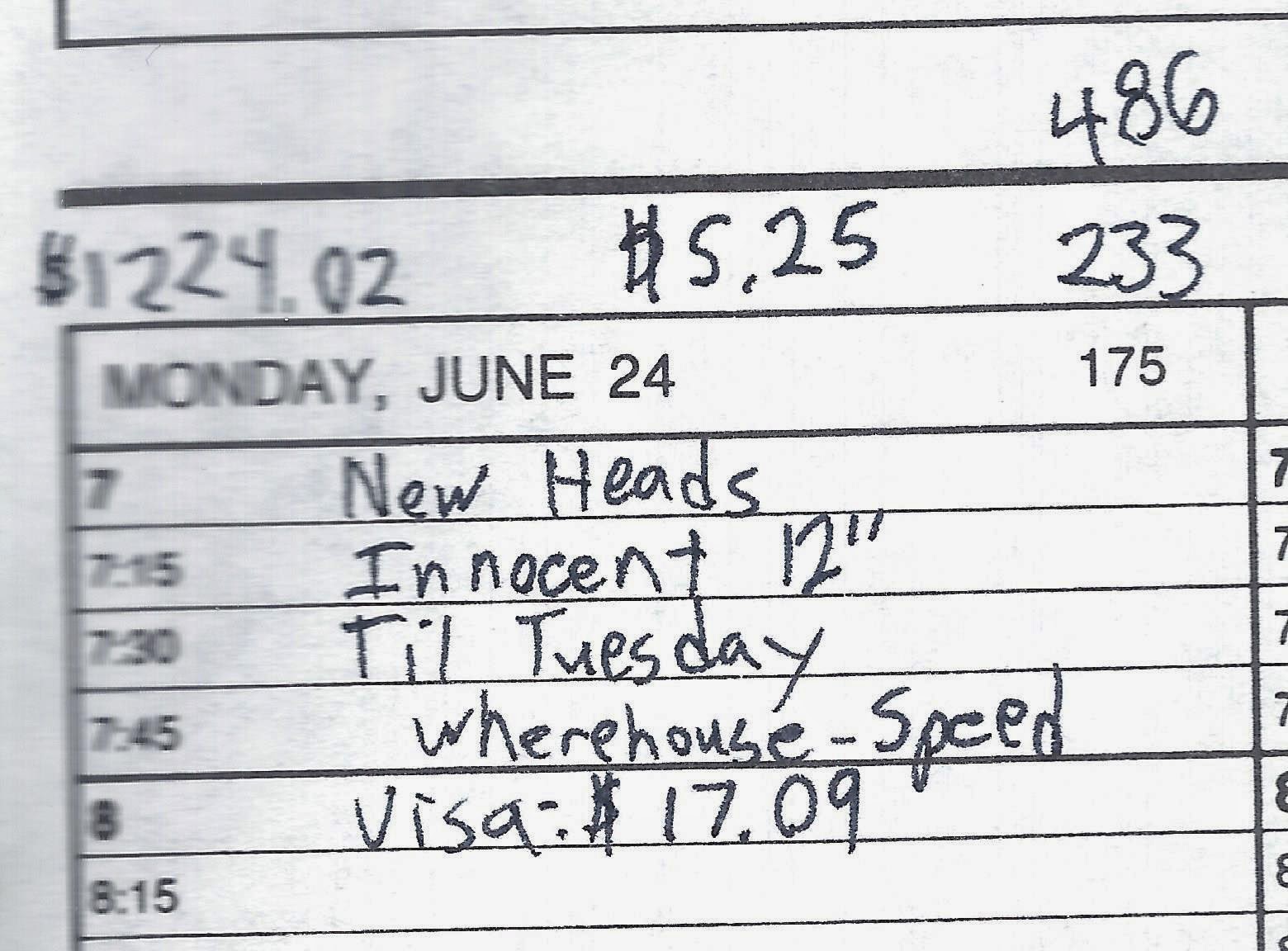 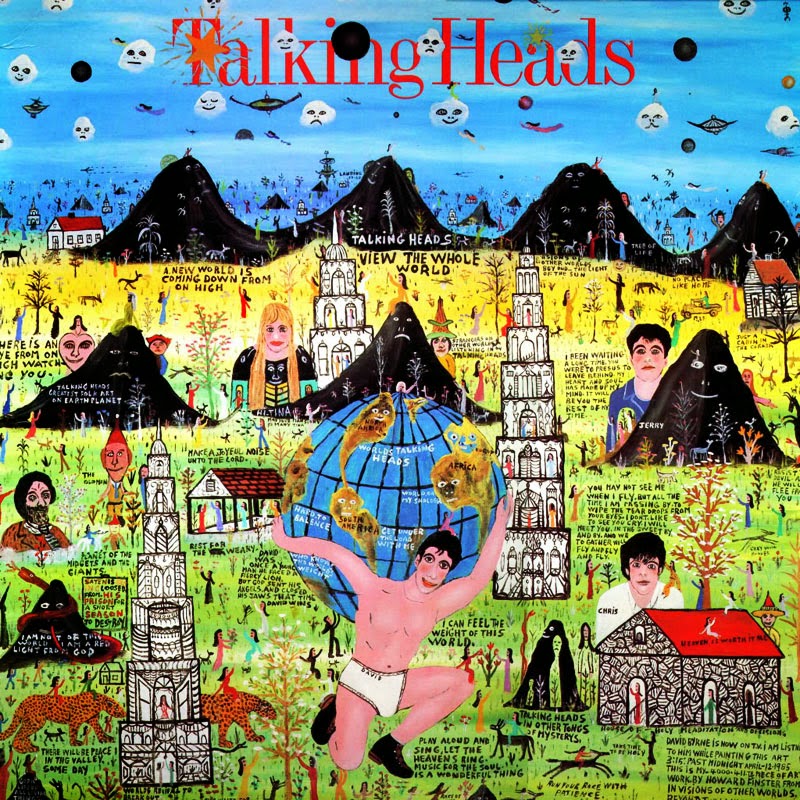 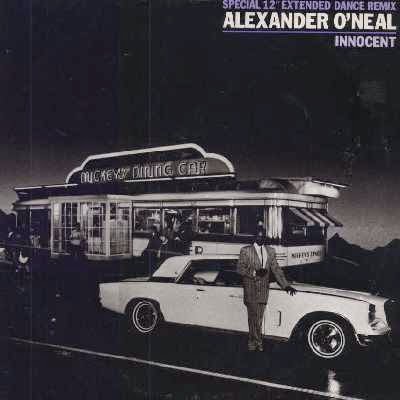 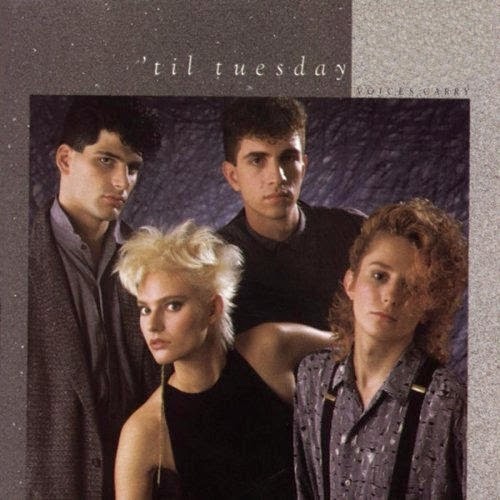 Of these three records, "Innocent" is the only one still on The Vinyl Wall.