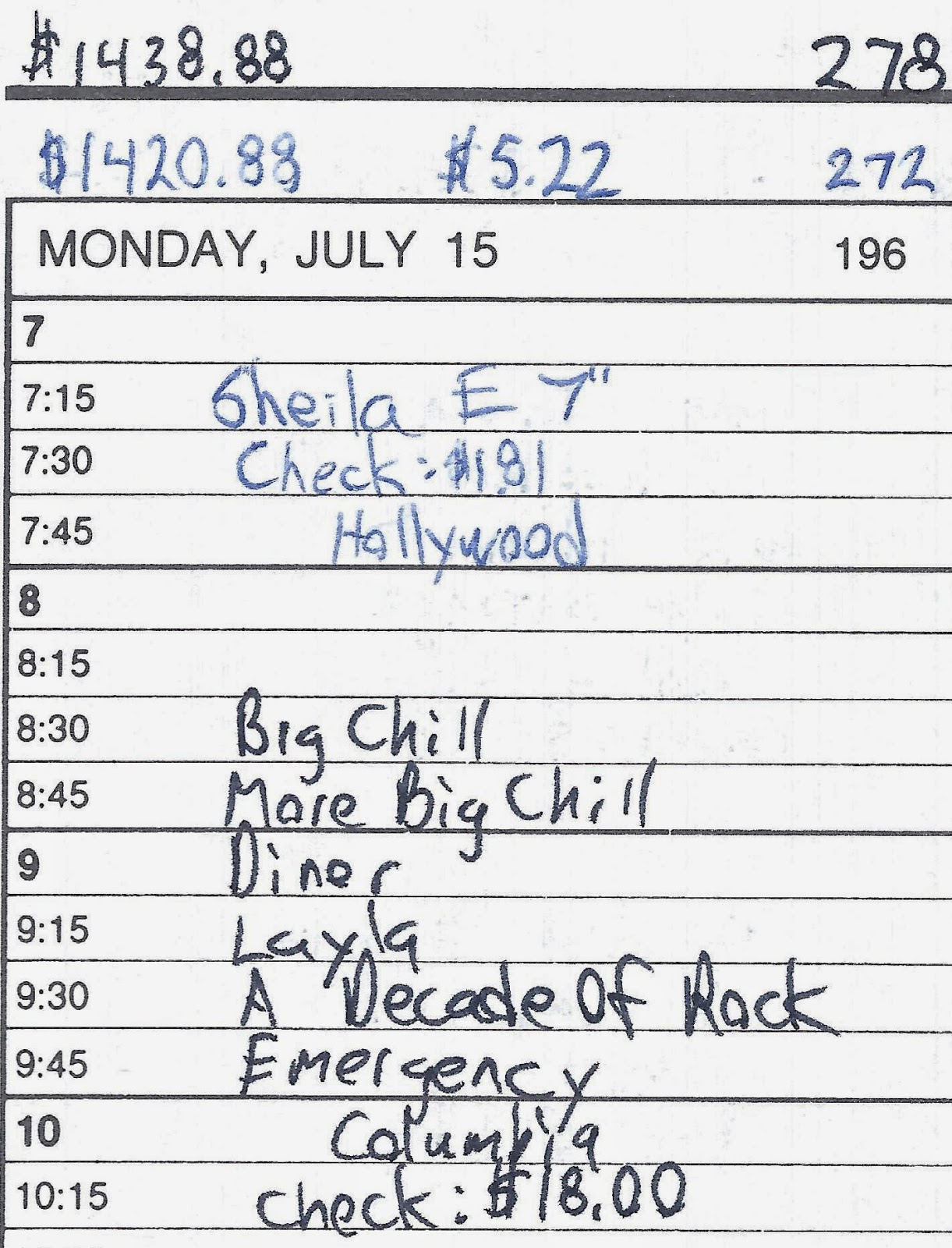 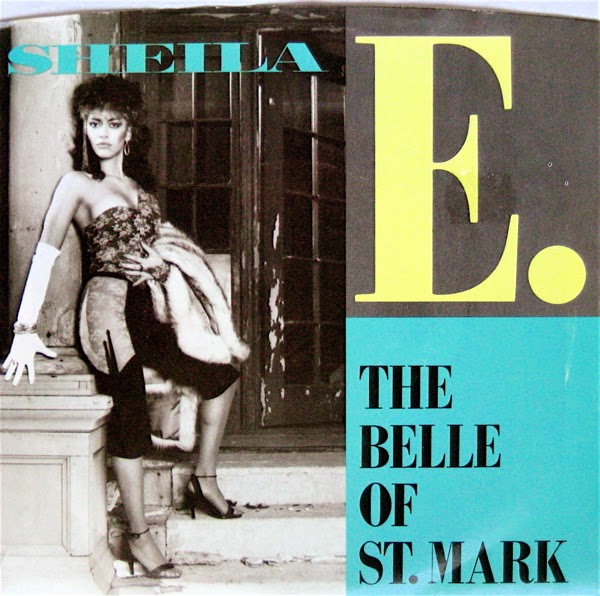 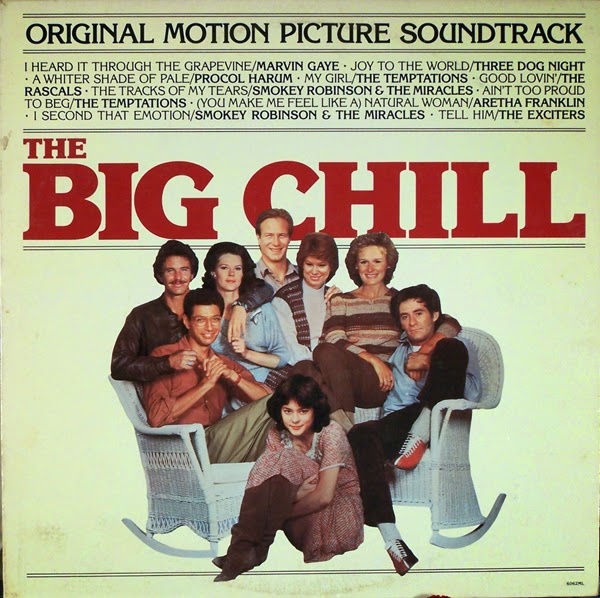 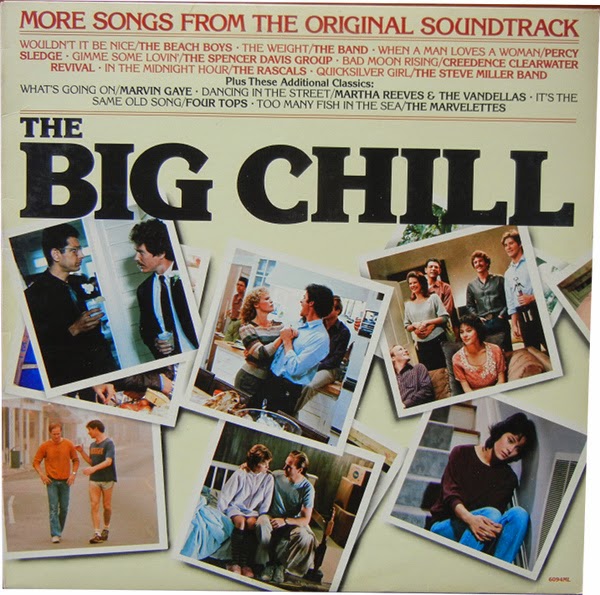 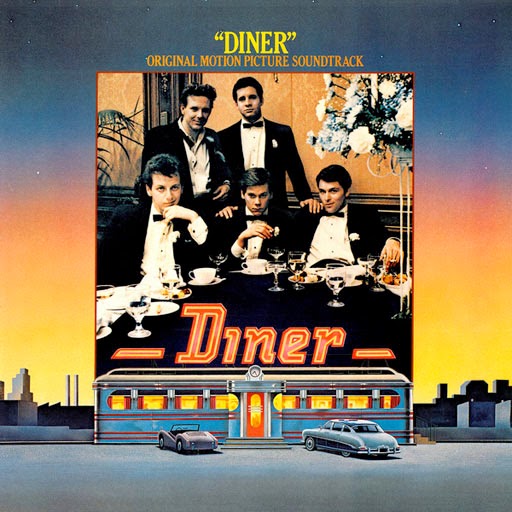 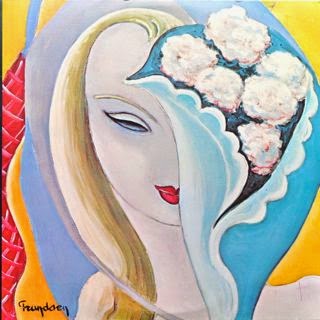 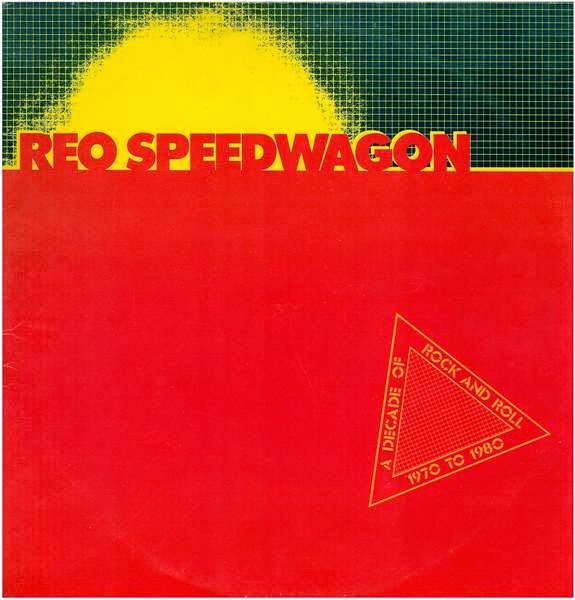 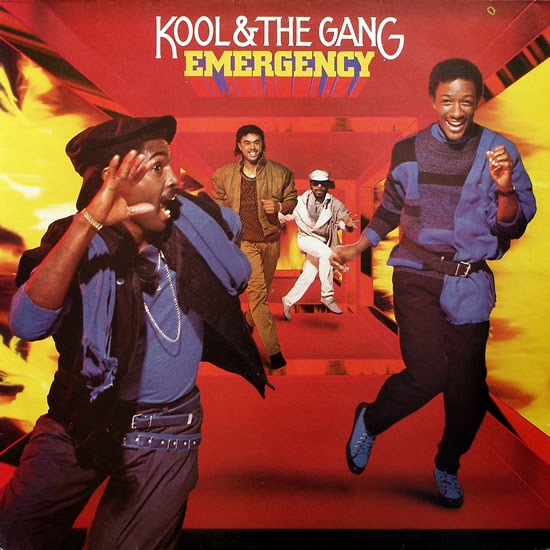 
Only the Sheila E. single and The Big Chill album remain on the Vinyl Wall.